In the image sensor, there are defects in the array technology formed by each light acquisition point on the sensor, or errors in the process of optical signal conversion, which will cause the information of some pixels on the image to be incorrect, resulting in inaccurate pixel values in the image. These defective pixels are bad pixels in the image.

Due to the different process technology and sensor manufacturers, especially for some low-cost, consumer sensor, there will be a lot of bad points. In addition, sensor in a long time, high temperature environment, there will be more and more bad points, thus damaging the image clarity and integrity.

Defect pixel correction is the way to solve this problem. The classification of defect points is as follows:

The correction method given here is based on Bayer image, and the principle of gray image is consistent.

Bayer format DPC method, the image is divided into R, G, B three images, respectively, for bad point correction. If the image format of sensor is rgbir, the image should be divided into four channels: R, GR, GB and B.

Due to the hardware design needs to occupy a lot of memory, considering the chip area and some other reasons, so the size of static bad points is limited, can not be unlimited correction.

The calibration method of each platform is different, but in general, the calibration is carried out according to the following steps:

The correction of dynamic bad points can detect and correct the bright and dark points of sensor in real time, and the number of corrected bad points is not limited. Compared with static correction, dynamic correction has more uncertainty. 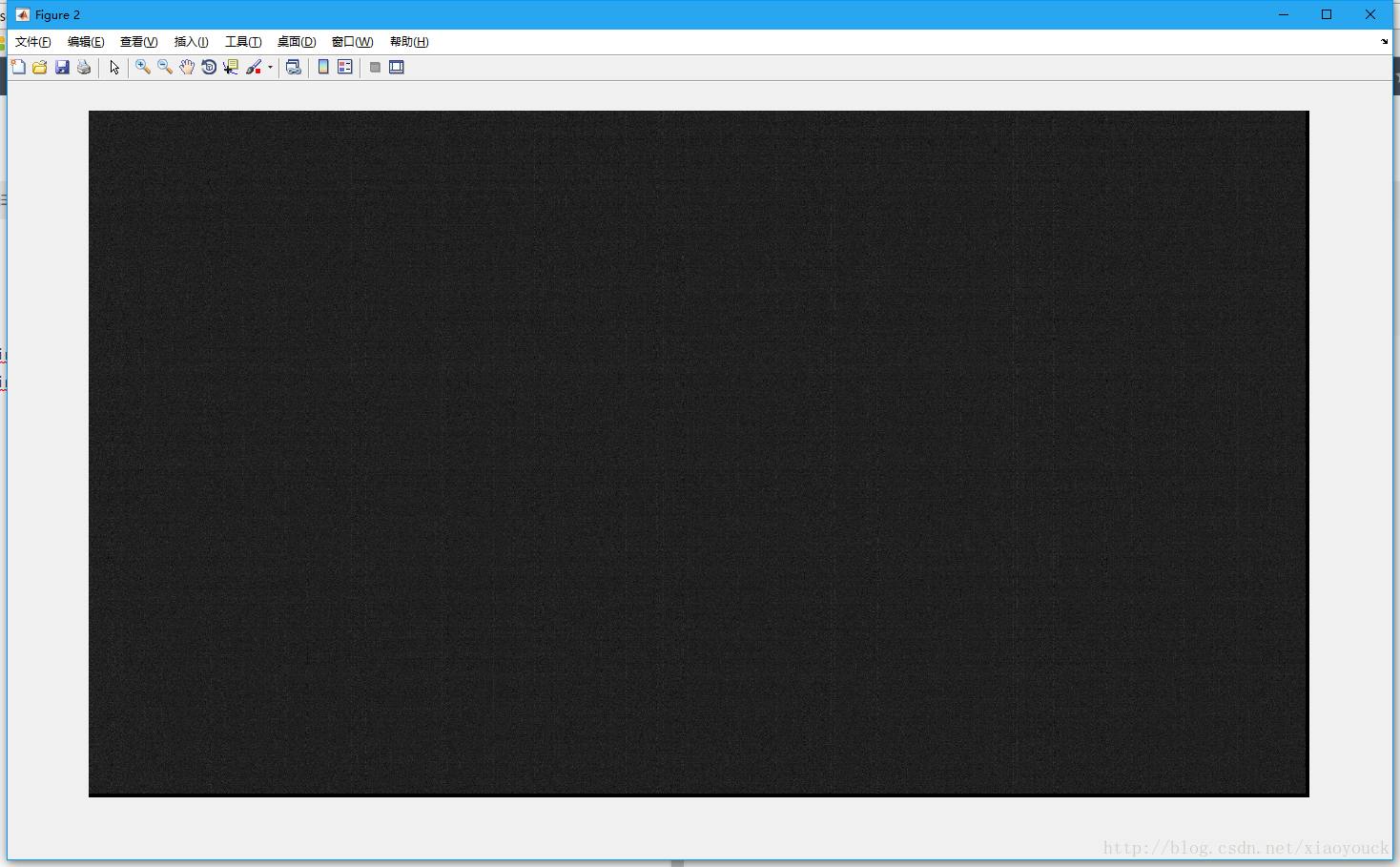 DPC debugging can improve many aspects of the image and improve the image quality to a great extent. In general, when different ISO are adjusted to different values, one is the mixing degree of blend, the other is the strength of bad point detection. In the case of more noise, the intensity of DPC can be enhanced, but it is recommended not to use DPC as denoising. If the DPC correction is too strong, it will still cause edge color deviation and overall color deviation.