As everyone knows, I have a WeChat official account, and then provide a function, that is, you write the key words, I reply to your key word corresponding to the content, so today I would like to talk about how this function is achieved.

Suppose we have installed the python version. It’s not very important. I’m using it this time3.8.6This version is used on the server3.6.9Version, Django, is the latest version. This time, it mainly refers to the official documents of Django.

This file, in short, all functions are put here, so according to the werobot documentIntegration with other web frameworksTo change the view file.

Django provides a set of database processing framework, which can process database in an object-oriented wayORMSo, we just need to describe the database in the class.

The Django framework uses SQLite database by default. The database name and location can be in themysiteOfsettingsI changed it into“werobot.db”。
To be fair, we just created a class and didn’t create a real database table. We need a series of operations to create a database. Here, we create an administrator account. Django brings an administrator awesome.
First, you need to modify the settings file

This file is in charge of the URL parsing task, that is, how does each URL correspond to a different view? Depending on it, in principle, there should be one in each app urls.py File, then in the general one urls.py It’s OK to refer to include in the file, but here, because there is only one routing relationship, so don’t be so complicated. Modify mys directly ite/ urls.py 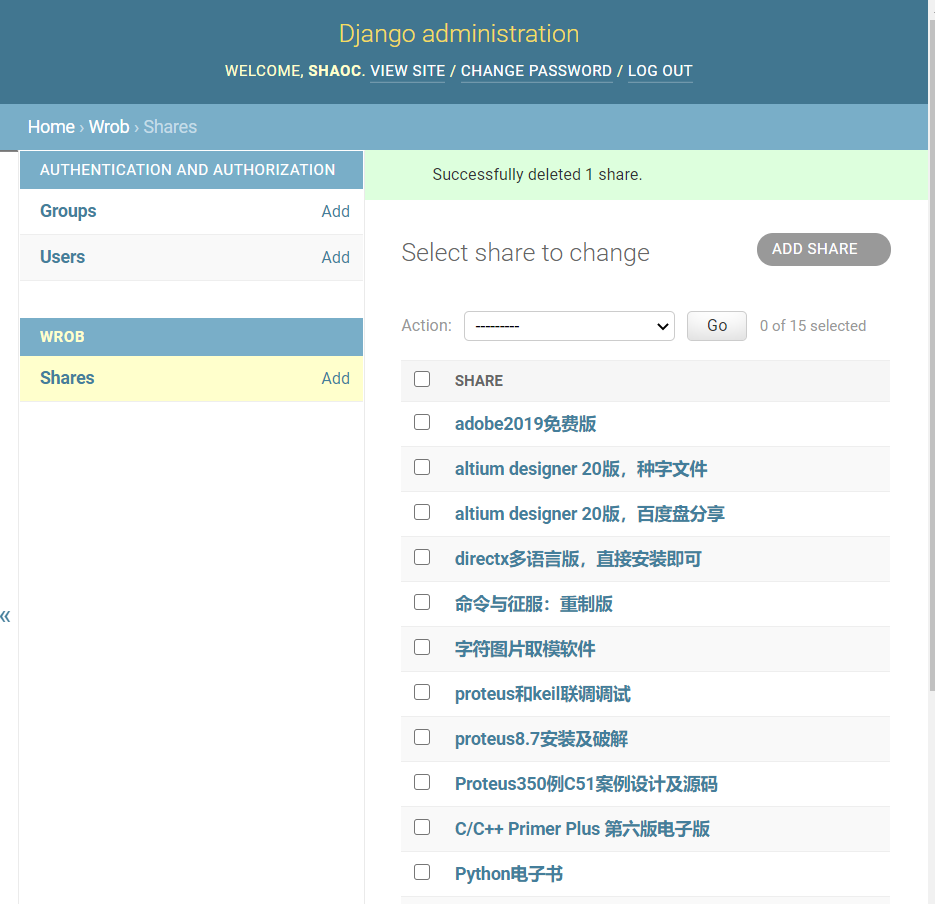 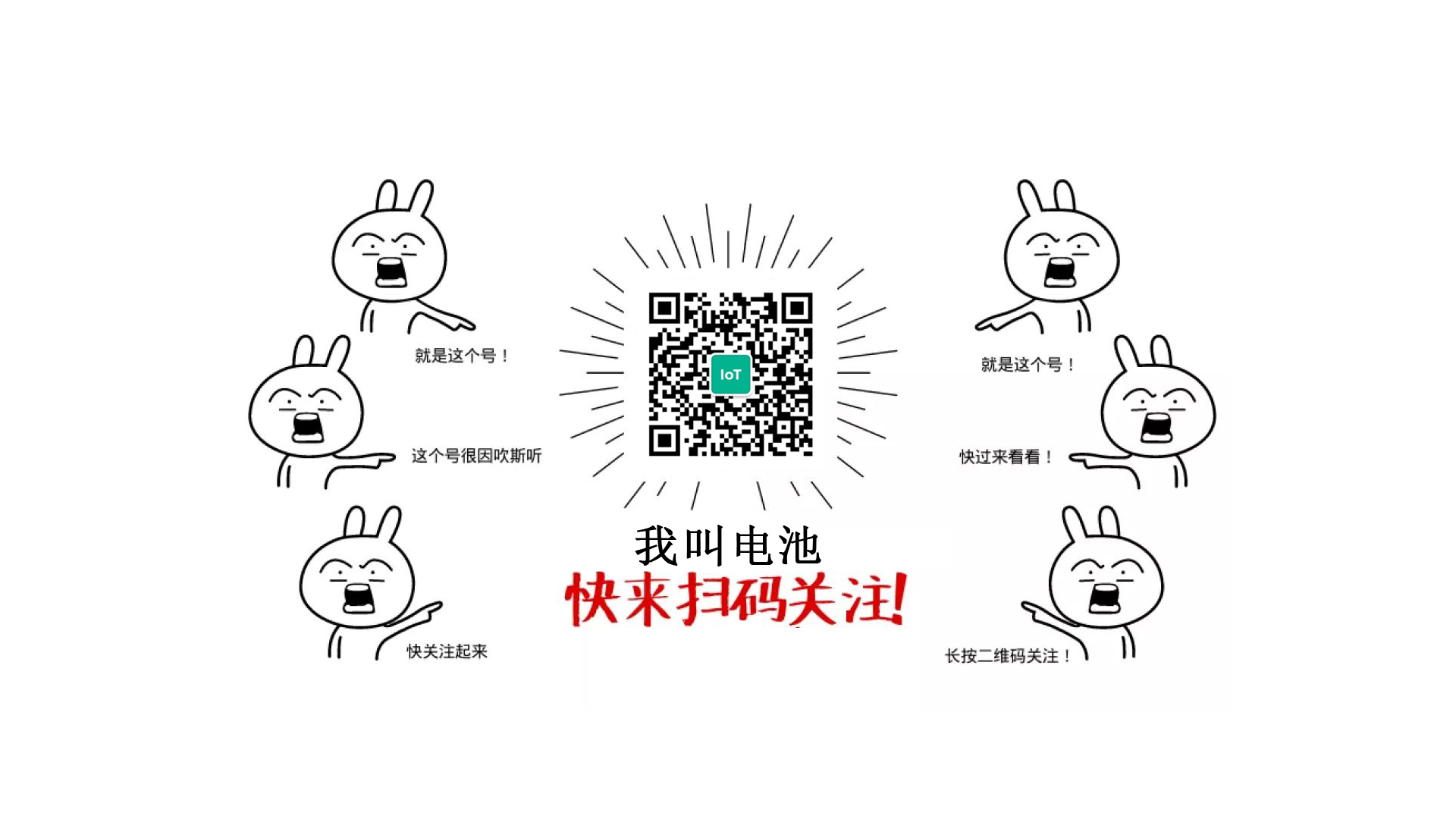 The course of using Chinese software of poedit Pro

Poedit pro (formerly known as poedit) is a free (professional version charge), open source and cross platform gettext class (. Po format, gettext is used in the application program for program internationalization) International Translation editor. It is also one of the most widely used software of the same type. At present, it is available in […]