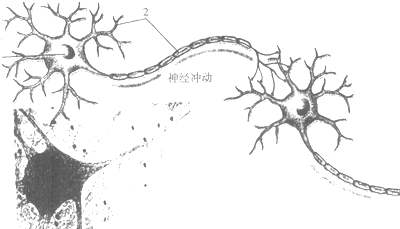 In the artificial neural network, activation function has the same effect. Imagine that when we learn something new, some neurons will produce different output signals, which makes the neurons connect.

Sigmoid function may be the first activation function that you are exposed to when you are learning neural network. We know that it has many good characteristics, such as the ability to transform continuous real values into 0 to 1 output, and the derivation is simple. Then how to get this function? This paper provides an angle from the maximum entropy principle.

The maximum entropy principle is a criterion for probabilistic model learning. According to the principle of maximum entropy, among all possible probability models, the model with the largest entropy is the best one.

The probability distribution of is

Then its entropy is zero

If and only if

The equal sign on the right holds when the distribution of is uniform. That is to say, when

The entropy is maximum when the distribution is uniform.

Intuitively speaking, this principle holds that the probability model to be selected must first satisfy the existing conditions. Without more information, no other uncertain parts are equally possible.

Given a training set

It can be determined

The empirical distributions were as follows

Between a fact, defined as:

From the above information, it can be assumed that

The expected value of and about the model

The expected values of are equal

Combined with the conditions, the problem is equivalent to the constrained optimization problem

By using Lagrange multiplier method, the problem is transformed into finding the minimum value of the following formula

At this point, we are right

Let the derivative be 0, and the

In this case, the solution is as follows:

The results are as follows:

From the above two formulas, we can get:

The softmax function is obtained

What about the sigmoid function? In fact, this function is a special case of softmax

Having finished the derivation, we will talk about the characteristics of these two functions. The advantages of sigmoid function have been mentioned before, but sigmoid is prone to the phenomenon of “gradient disappear” in the back propagation. 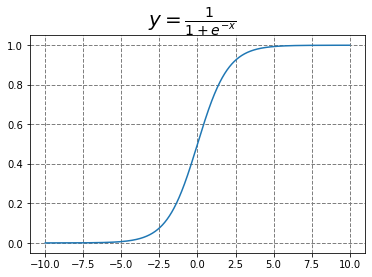 It can be seen that when the input value is large or small, its derivative is close to 0, which will lead to too small gradient to train.

The rise of relu function family 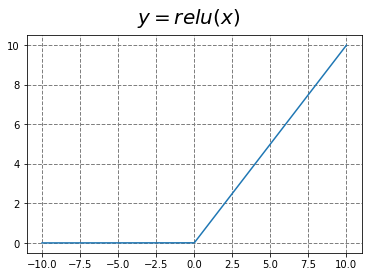 As shown in the figure, the RLU function can avoid the problem of gradient disappearance. Compared with sigmoid / tanh function, the advantages of relu activation function are as follows:

The disadvantage is: when the input value of relu is negative, the output is always 0, and its first derivative is always 0, which will lead to the neuron unable to update the parameters, that is, the neuron will not learn. This phenomenon is called “dead neuron”.

In order to solve the problem of relu function, there are many development based on relu function, such as leaky relu (relu with leakage unit), rrelu (random relu), and so on. Maybe you can find a better relu function one day!

15. How to rank the scores of millions of candidates